#1 A female warrior in disguise

The twins Sarasa and Tatara were born in a small Japanese village, where a prophet immediately declared that Tatara was destined to save Japan from the oppressive rule of the emperor and his kings. This caused Sarasa to grow up feeling unwanted and unneeded, as her brother was always in the spotlight and she’d be punished for drawing too much attention. 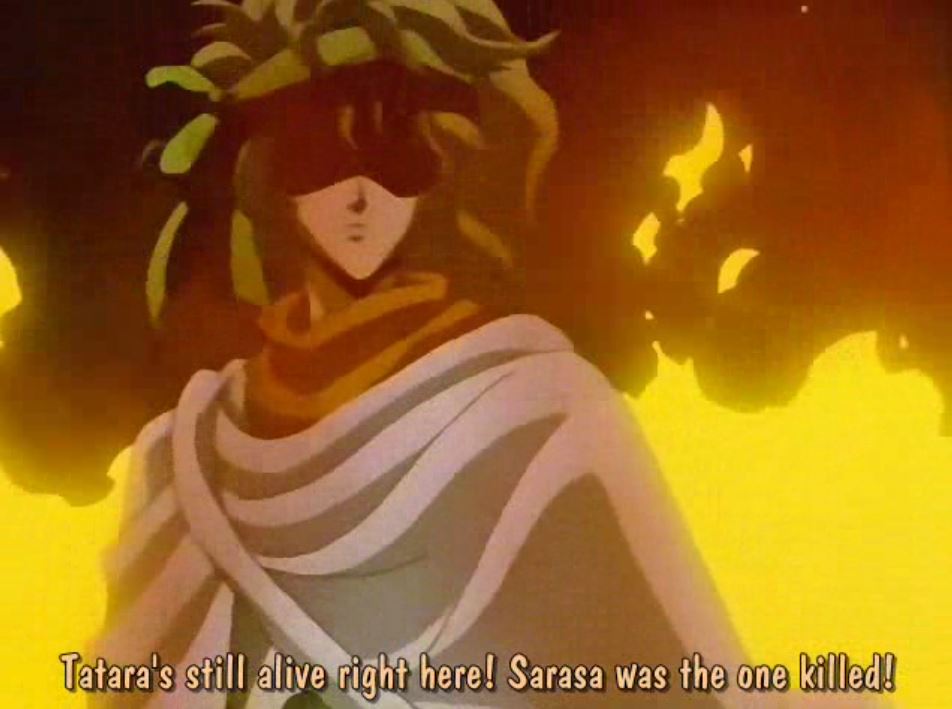 This changes when the vicious Red King leads a procession to the village and has Tatara put to death for crimes against Japan. The village is then put to the torch and the villagers rounded up to be executed. In that moment, Sarasa decides to step up, dons thick clothes, and proclaims that she is the real Tatara and will lead her people to glory against the nobility.

Sarasa is an empowering and endlessly likable character. She is young and inexperienced, but she has a natural talent for swordsmanship and begins to rapidly improve as a warrior. Her creative thinking and determination allow her to come up with strategies and overcome setbacks, and she is a compassionate, idealistic woman that easily rallies people behind her cause. What starts out as a little revolt in an unremarkable village turns into a country-wide hunt to capture her, all while everybody still suspects that she is actually a man.

Following apocalyptic climate change at the tail end of the 21st century, Japan has suffered devastating desertification and all of its former splendor has been lost. While some major cities remain, most people live in little villages, taxed to hell and back by the nobles of the land, and always at risk of being razed for the slightest hints of resistance. On top of that, Mother Nature isn’t quite done with the poor island nation yet…

What makes this setting extra interesting is that all the nations of the world have suffered a loss of technology, setting everybody back nearly 700 years. The great cities and technology of old is gone and completely forgotten by people who are just happy to still have huts to live in and swords to defend themselves with. On top of that, the desertification has reshaped Japan’s culture into something that blends middle-eastern elements into a more traditional Sengoku-era setting.

Just knocking Japan back to the Sengoku-era would be a tad boring and underutilize the new climate dominating the island nation. Basara does a great job of mixing ideas together and manages to tinker together a world that I found intriguing to explore and learn more about.

The fact that Sarasa is actually a girl comes up quite often. When she has to battle foes, she’ll pose as her deceased brother and rally fellow warriors to her side, but whilst traveling she’ll don cute dresses and be her regular, girly self. 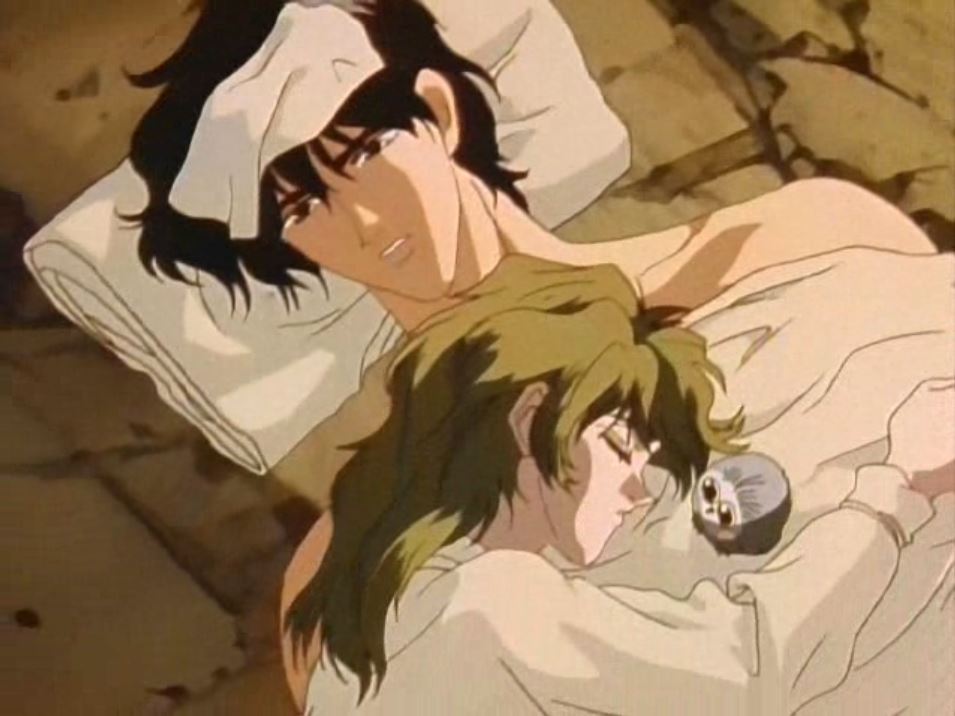 The story is full of close calls where her dual-identity is at risk of being uncovered, but the hairiest situation that Sarasa gets herself into is a potential romance… with the man she is supposed to kill.

Sarasa has repeated run-ins with a man called Shuri, who she doesn’t realize is the hated Red King who has murdered her people and her brother. Shuri, for his part, doesn’t have a clue that the feisty beauty he keeps meeting is actually his hated nemesis Tatara, who stands between him and his ambitions. While keeping their identities hidden, these two grow closer together and even begin helping each other realize their respective dreams.

While it does kinda make you hope that these two can find common ground, it’s hard to imagine that Sarasa could ever forgive Shuri’s unapologetic tyranny. While the show does a good job of fleshing out this dictator and revealing why he rules the way he does, it doesn’t even attempt to justify his extremer tendencies. He is a fascinating man and ends up losing people dear to him through Tatara’s actions, which heightens the tension between these two and makes for some of the saddest scenes in the story.